Millions of people from all over the world want to visit the European Union (and especially, Spain) and many of them need a visa. Since 2009, EU visa applications have increased by almost 50%, from 10.2 million to 15 , 2 million in 2016. It follows from these figures that mobility is increasing worldwide, largely because traveling is becoming easier and cheaper. However, the geopolitical environment has also changed dramatically in recent decades, which has given rise to new and rapidly changing challenges in migration and security.

Although migration is by no means a new phenomenon, it is the way in which people decide to do this migration.

Formerly people decided to migrate by their own means, today, on the other hand, professionals leave their countries representing companies that have an international presence and need to have their talents in other regions or countries. What makes the whole process of migration not only a matter of people as individuals but also of companies.

It is increasingly common for companies to transfer their talent to other countries. This process is known as «mobility» and represents millions in profits for companies, so it is very important to have good mobility strategies and policies within the company to minimize the possible risks of moving a talent from a country to other.

There are about 205 million unemployed people (people who are trained and of working age) around the world, and yet still about 34% of companies in the world cannot fill the vacancies they have.

With this data, the shortage of suitable talent in several countries is evident, a situation that companies take advantage of to expatriate workers and professionals globally.

Years ago being an expatriate or assigned internationally, that is, being transferred by your company to another country, was seen as a great opportunity, since for the company to be able to move an employee to another country they had to make a series of concessions to the Worker, who was aware of the company’s interest in having him in another country, had all the power of negotiation in his hands. With what he could achieve a great salary as well as very favorable conditions for both his family and him.

Knowing a second or third language and having enough preparation, were the main factors in choosing a person to be an expatriate, however, currently, that worker profile is much more common, and that added to the fact that international mobility is currently seen As a great opportunity for young people, the selection process has become calls in which the bargaining power is no longer only in the employee but also in the company. Creating a space in the negotiation where both parties benefit, without implying an extra cost to the company or an affectation for the employee to change their country. It also allows companies to select the person who sees in mobility not only the possibility of obtaining a higher remuneration, but also to see it as an opportunity to have a greater professional projection as well as growth within the company.

But it is very important that companies take into account other aspects, since if they are not taken into account, the risk of failure increases exponentially.

Therefore, this expatriation policy must be complemented by an information service by companies, guaranteeing that employees know how their life would be spent in what will be their new destination. Therefore, it is essential to know the cost of living in other countries, how the tax issue works and change it, among many other aspects. It should be borne in mind that if the employee’s economic expectation is affected by gaps in what was offered or mentioned in the proposal, the whole process can be seriously affected.

The main reason why international assignments are not due to the dissatisfaction of the couple, and the ability to adapt to the employee’s new country. Noting that personal and family reasons largely determine the success or failure of employee mobility.

Therefore those companies that have a mobility strategy that ensures the correct choice of the candidate, the cultural preparation of the candidate and his family, the working conditions of the employee and the quality of life abroad, will be able to minimize the risk of failure in an international assignment.

It is important that the compensation given to the employee for the movement to another country guarantees the ability to assume the cost of living that the worker will have in the new place, such as their quality of life, that is, to ensure that they will be in an environment conducive to that both he and his family can enjoy his new life.

For this we must not forget the revaluation of currencies. Given that what was initially a good salary, and the employee could bear the expenses of his new life, it is possible that with the passing of the years and the devaluation of the coins the same salary generates an alteration in the finances personnel of the worker, which will be seen in the situation that he will no longer be able to cover the same level of obligations as he had a year ago in his country of origin. Therefore, one of the possible measures to combat this is, for example, to pay a part of the salary in the currency of the country of destination, and the other in the currency of the country where the person who has been relocated came from.

When making the selection process to determine which person is the most appropriate when assigning a new job in a foreign country, it is important to measure the adaptability of said worker as well as that of his family.

Without forgetting that you have to analyze the cultural differences between the two countries since although an employee has a great performance in their country of origin does not necessarily mean that they will have it in a country where they do not feel comfortable because they cannot adapt and integrate into The culture of the place.

To minimize the chances that an employee cannot integrate into a new country, it is important to have highly adaptable people, and transfer them to countries that apparently have less cultural differences.

The proposal must include, in addition to financial compensation, a promise of job growth within the company, so that the person who accepts the transfer does not see it as a short-term experience if not as an opportunity that allows him to improve Your position within the company.

The expatriation or mobility must have an accompaniment process so that, even in the distance, the worker feels that he still has the support of his organization.

Mobility implies for the person to look for where to live, where their children could study, how to move around the city, with whom to relate, in short, how to function in the new city. Therefore, companies must have contact persons in the countries of destination so that employees have the possibility of having permanent support and advice on all issues, thus facilitating their adaptation.[/vc_column_text][/vc_column][/vc_row] 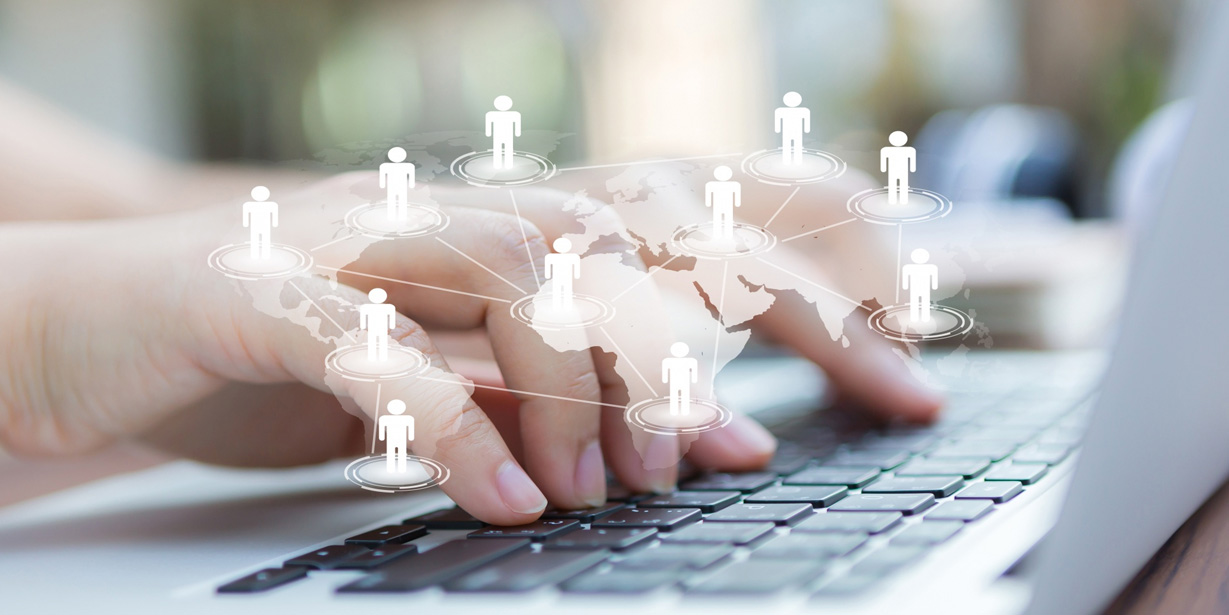 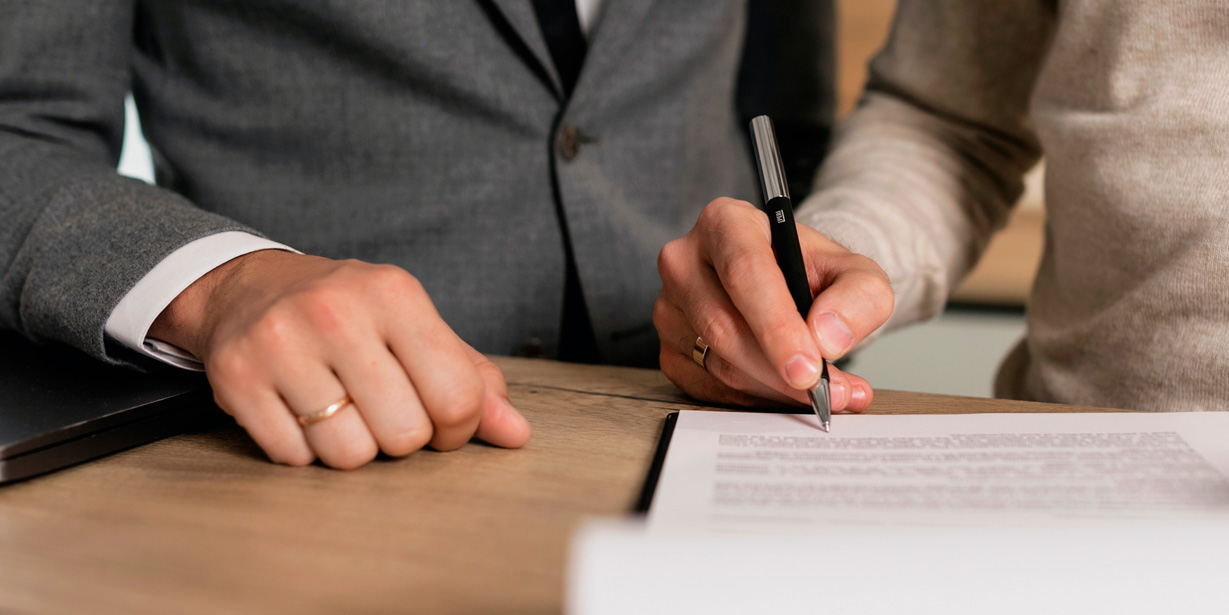 The Hague Convention is the international treaty in charge of preserving and safeguarding the cultural heritage in case of a worldwide war....

It’s inevitable that most international relocations and business travel will require some form of supporting documentation to be presented —... 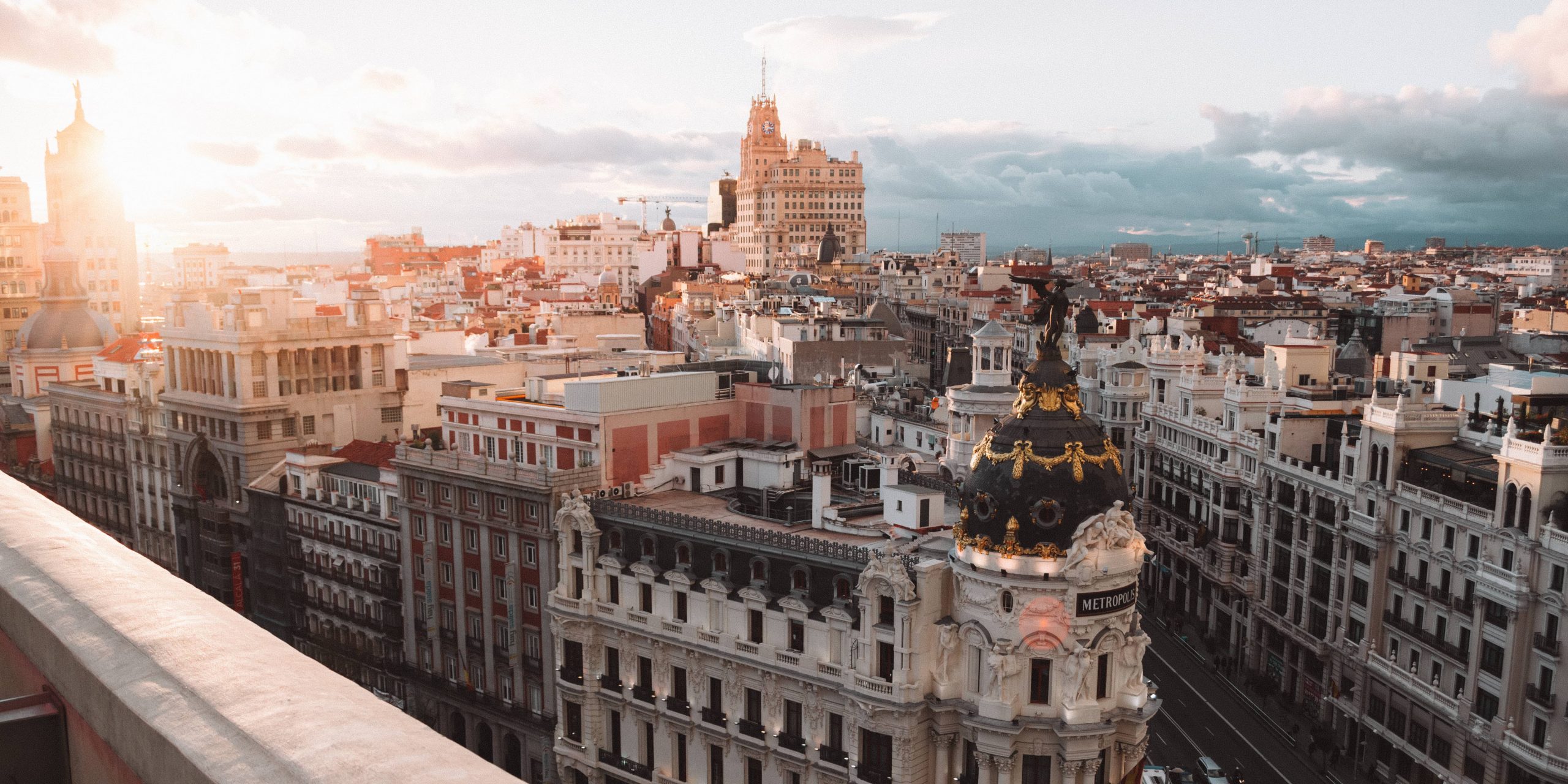 The Red Card in Spain

The red card in Spain is a document that accredits you as an applicant for international protection. This term encompasses...