Marriages of the same gender of EU citizens are considered members of the family unit. The European Court of Justice has ruled that they should be granted the right of residence.

Community legislation provides that members of a family of EU citizens have the right to move and establish themselves freely within the EU when accompanying a member of the EU citizen family. For the first time, spouses of the same gender now enter the category of «family members» so they are recognized as dependents when they apply for residency rights. For the first time, same-sex spouses of mobile EU citizens now fall into this category of «family members» and can be recognized as dependents when applying for residency rights.

This opinion says that EU citizens who move to another EU country with their same-sex spouse, the host country must recognize their marriage when the spouse applies for the right of residence, even if the sexual marriage is not recognized in the laws of the host country.

This fact provides the ECJ with the unprecedented opportunity to consider the word «spouse» in the context of same-sex marriage in terms of rights of free movement.

This resolution was ruled by the appeal presented by Mr. Coman and Mr. Hamilton.

Mr. Coman and Mr. Hamilton married in Brussels on November 5, 2010. They have lived together in New York and then in Brussels. In December 2012, the couple asked the Romanian authorities under what conditions Mr. Hamilton could live in Romania with his husband for more than three months. The Romanian authorities on January 11, 2013 informed them that, according to Romanian law, they could not have the right of residence for more than three months because they did not recognize same-sex marriage.

The marriage brought action against the Romanian authorities, arguing that the decision was discriminatory on grounds of sexual orientation with regard to the right of free movement within the EU, asking the ECJ that if Mr. Hamilton could be considered as a spouse of a citizen of the EU who had exercised his rights of free movement.

The ruling indicated that the term «spouse» in Directive 2004/38 EC is gender-neutral, referring only to one person joined to another by marriage. It can also be applied to people of the same sex or opposite sex. Establishing that refusing to recognize such a marriage interferes with the rights of free movement of EU citizens.

The court established that for purposes of granting residence rights only, the host state must recognize same-sex marriage.

This resolution does not mean that all EU Member States must recognize same-sex marriage in their legislation. This decision is free to take it or not each of the member states. But, for the purposes of the right of residence, if marriages of the same sex are to be recognized, regardless of whether or not they are recognized in national legislation.

It is an important step to ensure that all EU citizens exercise their right of free movement, being able to move with their spouse to any host country within the European Union. 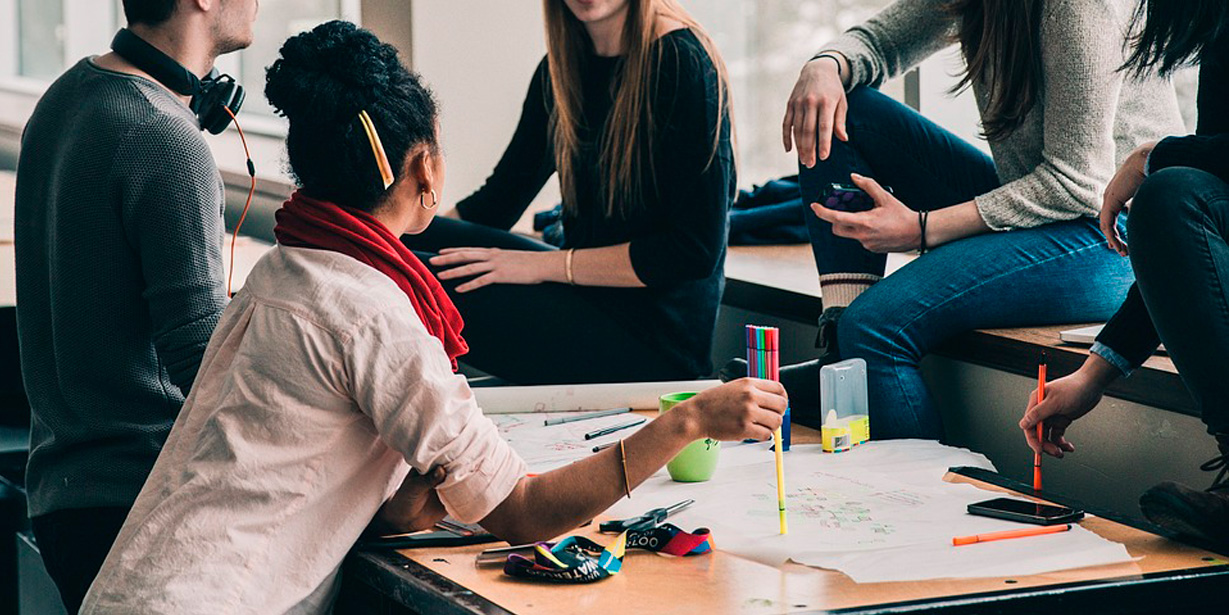 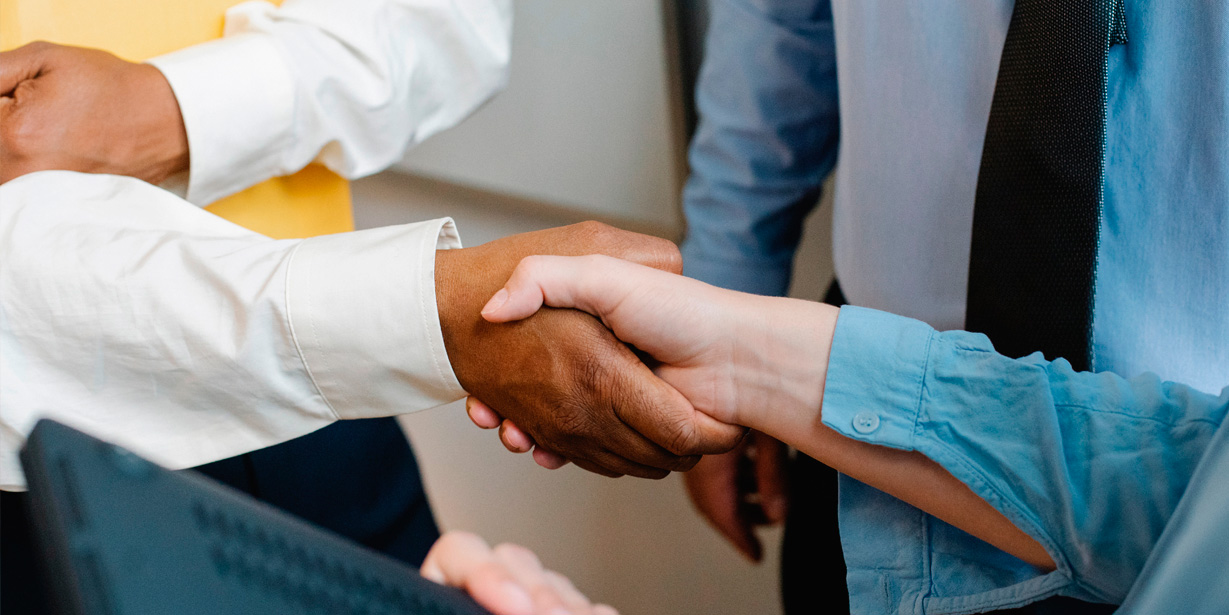