The Schengen Agreement is an agreement whereby several countries in Europe abolished controls at common borders, also known as internal ones, and moved those controls to the external borders (with third countries). The agreement was signed in the Luxembourg city of Schengen in 1985 and entered into force in 1995. This agreement establishes a shared space where the 26 participating countries apply standard rules to control the external borders, facilitating free movement for all citizens of the countries signers. In 1990 a new agreement was signed whereby the functions of the agreement were increased by creating the so-called compensatory measures, which focus on maintaining a common visa policy as well as cooperation between the police and judicial services in the criminal field.

Currently, the countries that are part of the Schengen area are the following:

Within the agreement, only Denmark has a particular clause by which it can decide whether or not to adopt the new legal  measures that are approved in the Schengen territory.

The United Kingdom and Ireland are not part of the Schengen agreement as a whole, although they are part of the EU. Following the Treaty of Amsterdam, they began to participate in some aspects such as the free movement of people of European nationality
by their borders as well as cooperate with the Police and Justice.

On the other hand, Bulgaria, Romania and Cyprus, although not yet part of the agreement, are already beginning to apply some parts of it, such as the free movement of people. Likewise, Monaco, San Marino and the Vatican City maintain border control agreements with the EU, keeping their borders open with the Schengen area even though they are not members of the space.

On the other hand, as of 2011, it was agreed that the EU states integrated into the Schengen agreement could suspend, in exceptional circumstances, the free movement of people, temporarily re-establishing internal borders.

The implication of Free Circulation:

Thanks to the Schengen treaty, any person who has entered regularly through an external border of the countries that apply this agreement will have the right to move freely through the territory for a period not exceeding three months per semester.

National persons from a Schengen country.

After the agreement, people who are nationals of one of the countries of the agreement will be able to travel to another country that is part of the agreement without the need of a visa or passport, with having the national identity document of each country will be sufficient to identify themselves. Although it is recommended to take the passport to avoid problems in case of emergencies or closing of borders. Also, citizens and their families can establish their residence in any of the member countries. If any of the members of the family is not a national of any of the countries, they can benefit from the right of the citizen who accompanies them. Although in this case, you may need the issuance of a visa for short-term residences.

Non-resident foreigners visiting the Schengen countries will need a valid passport as well as a visa called the Schengen visa. Since this document is the same for all member countries, tourists will be spared procedures when requesting access permission. For this, the tourist will have to have Schengen insurance.

Several countries do not belong to the EU, that after the agreements established with each of them, their citizens do not need a visa to travel as tourists in a maximum period of 90 days. Among them are the countries of Latin America (except Bolivia, Cuba, Ecuador and the Dominican Republic), Australia, Canada, Japan, South Korea, New Zealand and the United States.

Millions of people from all over the world want to visit the European Union (and especially, Spain) and many of... 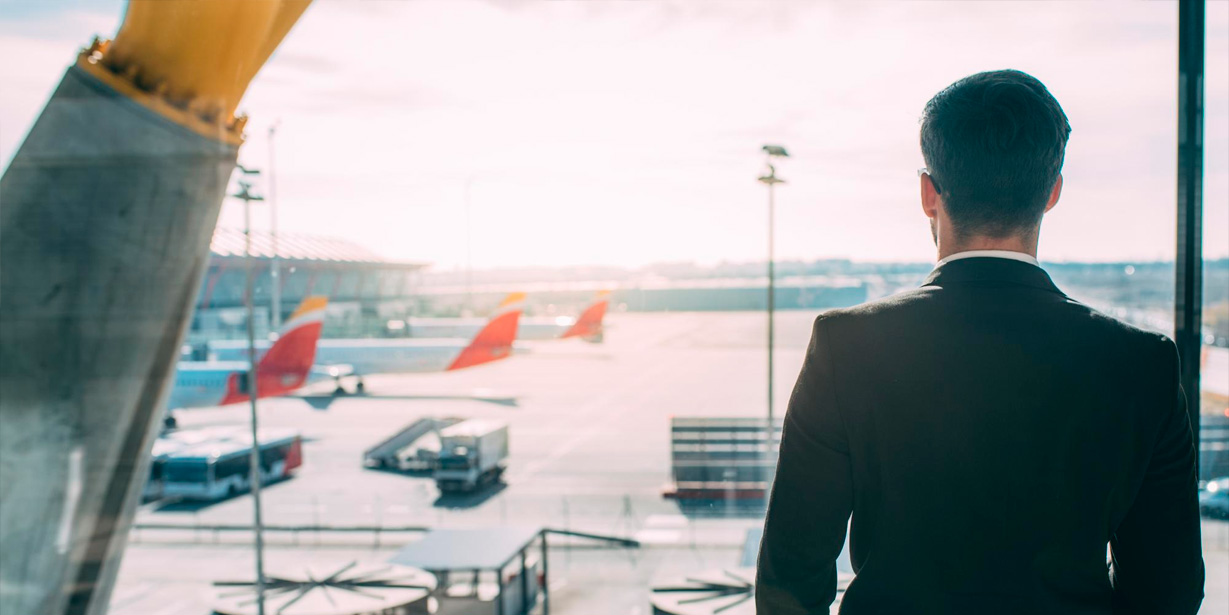