Translate Your Documents in 3 Simple Steps

Once you have completed the form, a LEX Documents expert will contact you and translate the documents you need quickly

Why are translations needed?

An official translation is stamped and signed by a Sworn Translator and presents as an official document to authorities.

Sworn translations are required to ensure that the transcript is true and accurate to the original document and therefore can only be interpreted by a sworn official translator authorized by the Ministry of Foreign Affairs.

Normally, when relevant documents are to be used by an entity or public administration, they are required to be translated by an official translator.

PRESENCE IN MORE THAN 50 COUNTRIES

LEX can provide official translations from and into several languages for both business and personal documents. We ensure the highest level of accuracy and satisfy the needs of global businesses. The translation of legal documents is a complex exercise. Some concepts and legal terms are not shared by all countries or all jurisdictions and may not be equivalent. Therefore, it is valuable for a translator to have thorough knowledge of the legal issues related to the source texts, as any error can have serious consequences. In law, language and its accuracy are very important.

Learn more about us

At LEX Documents we have vast experience in translating a diverse range of legal documents. We strictly comply with the translation standards required for legal documents; therefore, we assign the work only to our legal translation team. Our translators and professional reviewers have a long career in the legal industry, in addition to having received specialized training in legal translation.We pay special attention to the linguistic and legal details, which has allowed us to establish solid long-term relationships with law firms and departments of a large number of multinational companies.

LEX can work with you to translate a number document types

Our translation services are efficient and secure

We facilitate translation services of legal documents abroad for you or your company.

When presenting a document an official agency in a foreign country, it is necessary that any documents written in another language be translated by professionals to provide an official translation.

We provide legal document translation of several types of texts:

More information about our services 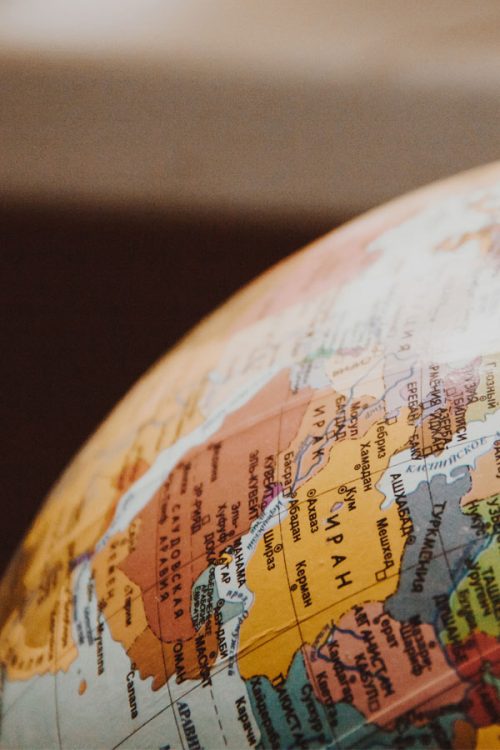 Translation is a rigorous process

In most cases, your document must be translated by a sworn translator and authorized by the Ministry of Foreign Affairs to be considered genuine and valid.

I WANT TO TRANSLATE A DOCUMENT

Get in touch with a LEX translation expert to request your translation today. We work with each client to understand their needs and will work with you step-by-step to obtain the documents and translations you need.